Everything about betting on Team Envy

Envy Gaming is a North Texas-based entertainment and eSports firm. Envy Gaming merged with OpTic Gaming in 2021 to form one of the most popular eSports teams. These teams are OpTic Texas in the Call of Duty League, Dallas Fuel in the Overwatch League, top-ranked Halo Championship Series, Valorant, and Rocket League teams. Every day, millions of fans watch the company's gaming and lifestyle content creators on YouTube, Twitch, and other social media platforms.

Team Envy was established in 2007 with a proficient Call of Duty roster. Mike Rufail, the owner and CEO, has since turned the Dallas-based organization into one of the globe's biggest eSports teams. Post Malone, Rufail, Hector Rodriguez, Gray Television, and eSports pioneer Hector Rodriguez are Envy's proprietors. 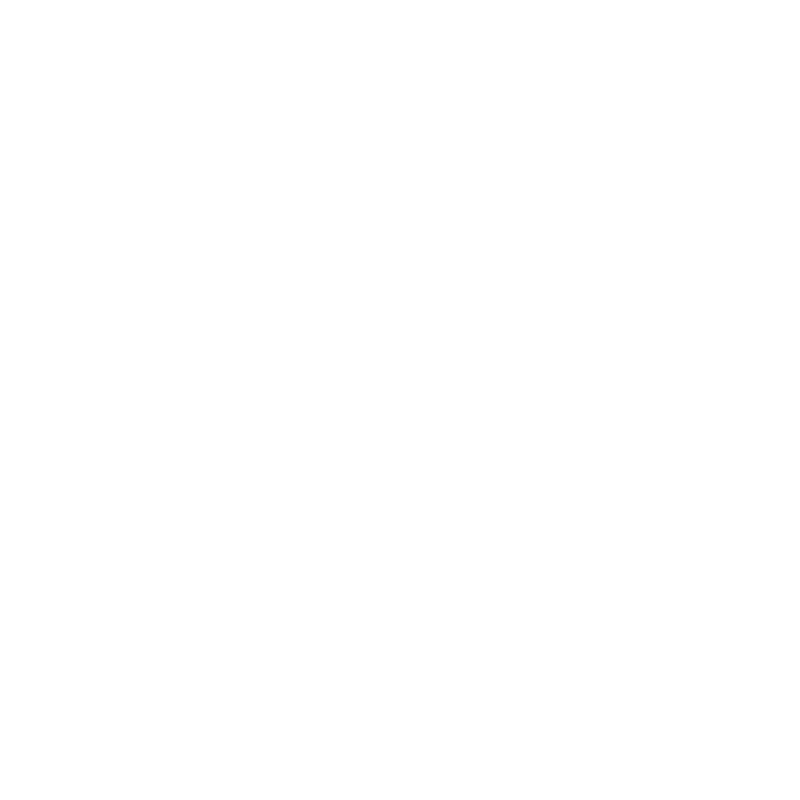 About Team EnvyTeam Envy's strongest gamesWhy is Team Envy popular?Team Envy's awards and resultsBest and popular players of Team EnvyWhere and how to bet on Team Envy

Rufail is assisted by Ken Hersh, the strategic investment partner who owns Hersh Interactive Group. Another partner to the team is a professional poker player. There are some additional investments from significant Texas families, local investors, and some national investors. Team envy has partnerships with major brands such as Acer's Predator Gaming, Corsair, Jack in the Box, Jack's Links, and Acer's Predator gaming line.

Team Envy is perhaps the longest-running and most visible professional Call of Duty team. However, the team has had its fair share of problems recently. Envy has failed to field a lineup that can consistently bring home trophies while also delivering the consistency required to represent the brand. This is attributable to frequent roster movements, collective under-performances, and the loss of prized players.

When Halo Infinite was unveiled, Envy was one of nine franchised teams that entered the league in its rebirth. Each of the nine teams received its Spartan skin and a distinctive weapon skin and emblem. Envy encouraged fans to purchase their team's "limited edition" skin.

Envy, a North American eSports organization, has rebranded its Valorant team to compete under the OpTic Gaming banner. The squad has won over $250,000 in tournaments over the years.

After purchasing the Northern Gaming lineup in 2017, Team Envy joined Rocket League. The company released its roster in 2018 but returned in 2020 after being acquired by Vanguard.

Why is Team Envy popular?

OpTic has won 47 titles and has over 24 million followers on social media. OpTic Gaming merged with Envy Gaming in 2021, and H3CZ became a member of the organization's ownership group. OpTic Texas will compete in the 2022 Call of Duty League season, attempting to recapture the title earned by the Dallas Empire in 2020.

Team Envy has had several excellent seasons and incredible accomplishments in numerous eSports categories. They are regarded as one of the most successful eSports organizations in CS: GO and Call of Duty history. The team is the first North American eSports team to be named Korea Overwatch Champions. Team Envy also holds the longest winning run in Overwatch's Guinness World Record.

Esports are currently incredibly popular all over the world. The events involve the best eSports teams providing a good experience for the finest gamers. There are already hundreds of major eSports events taking place worldwide, with large prize pools.

Another well-known Call of Duty player on Team Envy is Brayan Zhelyazkov. In the 71 competitions he has competed in, the player has a win rate of 54.44 percent. Through these competitions, the player has amassed over $300,000 in earnings. He is ranked 253rd globally and 39th in the United States.

Vincent Schopenhauer is the official name of the French-born Valorant player. The top player has won over $400,000 in total prize money from over 130 tournaments. He is currently ranked 310 in the world and 10 in his home country. He has an 82.08 percent win record across all events.

In the Rocked League game, the 18-year-old player is well-liked. Massimo Franceschi, the player's full name, had a victory percentage of 74.57 in 55 tournaments. Through these events, he has earned more than $100,000.

Where and how to bet on Team Envy

Loot.bet, Pixel.bet, and 1xBet are among the best eSports betting sites. These websites cater to a wide range of market segments for minor and significant Team Envy events. The live chat option is usually available during a live stream, and reading other people's remarks can indicate what others think about a team's performance and the present state of the squad. These sites are recommended for Valorant betting, Halo, Rocket League, and other activities.

What is the best betting strategy to bet on Team Envy?

Before players begin betting on Team Envy, it is usually reasonable to set a budget and know how much they are willing to spend. It is critical to only deposit sums one is comfortable losing because some wagers will be placed on bets that are unlikely to win.

Watching previous Team Envy matches is an excellent method to become acquainted with the team. It helps determine which eSports games they excel at and where players may find better betting possibilities. This is also an excellent approach to getting to know individual players and their contributions to the team's overall performance.

It is critical to check the available betting markets on multiple eSports bookies depending on the eSports game players want to wager on. This enables one to place bets that are more likely to win. Match-winners, round winners, and overall winners are the most common eSports markets that newcomers should consider.

Outright or future bets, handicap bets, over/under wagers, odd-even bets, handicaps, and hedge bets are some of the other betting markets. While there are numerous eSports betting sites, it is usually a good idea to explore areas one is familiar with.