Everything about betting on FaZe Clan

Then, these players ranked among the best Call of Duty: Modern Warfare 2 snipers, which drew a lot of attention since the game was still in its infancy. This organization's popularity soared even higher when it signed Ted "Fakie." 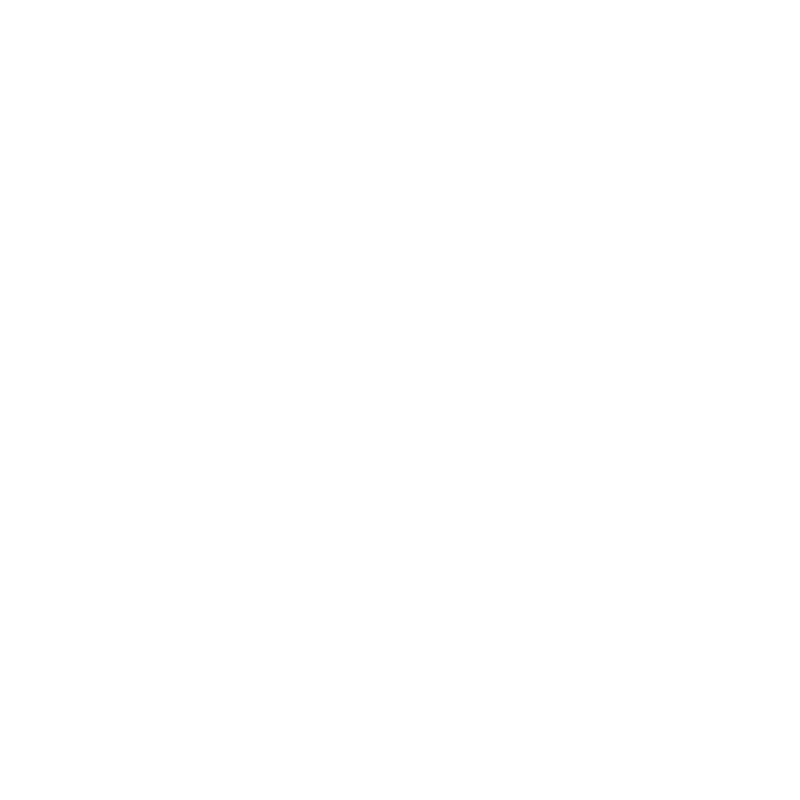 FaZe Clan playersFaZe Clan's strongest gamesWhy is FaZe Clan popular?FaZe Clan's awards and resultsBest and most popular players of FaZe ClanWhere and how to bet on Faze Clan

Compared to other esports teams, FaZe Clan was far from commonplace. Its YouTube content was more about entertaining its fans than showcasing its players' prowess at tournaments. This aspect massively boosted its social media following. In 2012, the FaZe Clan YouTube channel hit 1M subscribers. As of writing, it has garnered 7.69M more subscribers and 1,141,865,761 views.

Today, FaZe Clan is home to over 90 eSport athletes. They are all exceptionally talented at playing various video games and creating top-tier gaming content.

Check out this comprehensive breakdown of FaZe Clan's current active roster based on some of the titles these gamers play:

Sometimes, FaZe Clan may bring in one or two exceptionally skilled players as substitutes to fill out their rosters if specific team members are unavailable to participate in major esport events. This could be for various reasons, such as visa complications and suspensions.

Check out the titles that FaZe Clan's players are most strong at:

In 2022, FaZe Clan topped the CS: GO world ranking, ousting Natus Vincere. This multiplayer first-person shooter game was initially released in August 2012 and is the fourth title in Valve's Counter-Strike series. It's playable on many platforms, such as Microsoft Windows, macOS, Play Station 3, Linux, and Xbox 360.

Fortnite deserves to be in the pool of FaZe's strongest titles as its members have raked in over $2M playing it competitively. Epic Games released this Battle Royale game in 2017 for a plethora of platforms, including macOS, Windows, iOS, Android, and PlayStation 4 & 5.

Another of FaZe's top games is PUBG: Battlegrounds. This company has PC and mobile rosters with competitive players who have participated in over 45 tournaments so far.

Why is FaZe Clan popular?

FaZe has doubtlessly earned its spot on the list of the most popular esports teams. Many punters enjoy betting on it because its members have ventured into 10+ games, meaning they're not restricted to wagering on only one title.

Besides, this esport organization has established itself as a pretty dominant team dead-set on being the best. Its players have shined at tons of local and international gaming tournaments, winning first place in many of them.

Something else that makes FaZe Clan extremely appealing to gamblers is its inclusivity. For starters, its members are from 20+ countries, including:

Also, in 2019, FaZe Clan impressed many people in the video gaming world by signing its first female player, Soleil "Ewok" Wheeler (before she came out as transgender). And she was only 13 at the time, showing this team's devotion to nurturing young gaming talents.

Furthermore, this team is a favorite for many passionate esport bettors because countless FaZe Clan betting sites are available. It gives them a chance to discover as many of these bookmakers as possible until they land one that fits their expectations.

No one can refute that FaZe is among the superior esport teams in the competitive gaming scene today. While it's yet to bag an award, it has received top placements in countless esport championships. Check out some of this team's incredible results for various titles.

FaZe won third place at the Six Invitational 2022. At the Six Sweden Major 2021, it finished first place and walked home with $200,000.00. Its Rainbow Six roster beat teams such as Ninjas in Pyjamas, DAMWON Gaming, and Rogue.

FaZe has been reigning the CS: GO world for the longest time. 2022 is barely halfway through, and it has already won two trophies, thanks to its 1st place finish at the Intel Extreme Masters Season XVI and ESL Pro League Season 15.

The FaZe FIFA Online roster has pocketed $70,000.00 from winning two tournaments in 2022. In 2021, this team placed 1st and 2nd in four competitions, including the EACC Summer, EA Champions Cup Autumn, and FIFAe Continental Cup.

FaZe was home to an incredibly competitive Overwatch roster in 2016 and 2017. The former saw it compete in eight tournaments, finishing first and second place in four and three, respectively.

In 2017, FaZe participated in seven Overwatch tournaments but was only placed 2nd in two.

The FaZe PUBG Mobile roster was pretty active in 2020 and 2021. It performed poorly in the latter but was placed 1st and 3rd at the GamelinG Nations Cup 2020 and Suphanburi City Championship 2020, respectively.

Best and most popular players of FaZe Clan

FaZe Clan's players have different skill levels, which has enabled them to achieve varying feats. These are some of the most distinguished members of this famous esport team:

rain is a member of FaZe Clan's Counter-Strike: Global Offensive team. As of writing, he's brought in $896,795.87 by playing 112 CS: GO games for this company and more as part of his previous teams, including LGB eSports and G2 Esports.

babybay boasts stellar gaming talent that has seen him earn thousands of dollars through competitive play. Before joining Faze Clan's Valorant team, he was a professional Overwatch player.

Simp has also gained recognition as one of FaZe's best members. He's played a huge role in the success of the Atlanta FaZe Call of Duty roster due to his many victories at tournaments.

Simp won more than ten local LAN tournaments before he was 18, making him an inspiration for many young COD players.

Where and how to bet on Faze Clan

FaZe Clan has professional teams playing many video games, making it one of the best esport teams to bet on. Punters interested in wagering on it must first scour the internet for top-ranking Faze Clan esports betting sites.

These bookies should offer a wide range of markets, such as most kills, outrights, handicap, point spread, moneyline, and MVP bet/top player. In addition, they must provide competitive odds to ensure gamblers betting with real money make the most out of this undertaking. Another important aspect to consider is the esport coverage. While some bookmakers focus on major tournaments that FaZe Clan participates in, others only provide odds for smaller events.

Wagering on FaZe Clan is easy peasy with the best esports betting sites. Punters are only required to bet on a match their gamers are playing and cross their fingers. However, it doesn't mean they should dive in headfirst.

Beginner bettors must start by researching Faze Clan. Who are some of this team's top-performing players, and which games do they play? This gives them a hint of who's worth wagering on if they plan to place an MVP bet. Grabbing bonuses is also recommended to boost one's bankroll.