Everything about betting on Dignitas

Dignitas is a famous esport team established in 2003. The team is one of the most renowned and recognizable companies in the proficient gaming business. They have some of the largest and most popular esports teams. For partners searching for a direct gateway into the gaming and esports markets, Dignitas' unique and distinctive brand position gives a once-in-a-lifetime opportunity. Dignitas was purchased by the Philadelphia 76ers of the NBA in September 2016.

The Harris Blitzer Sports & Entertainment family of creative and successful enterprises that support Dignitas includes the New Jersey Devils of the NHL and the Prudential Center, a multi-purpose facility in Newark, N.J. Managing Partners Josh Harris and David Blitzer run an investor group that owns all of these. Dignitas created New Meta Entertainment (NME), a digital sports and entertainment firm operating in three key verticals. These three sectors in operation are esports teams, investments, content, and marketing. The firm was created in September 2019 and Michael Prindiville is the group’s CEO. 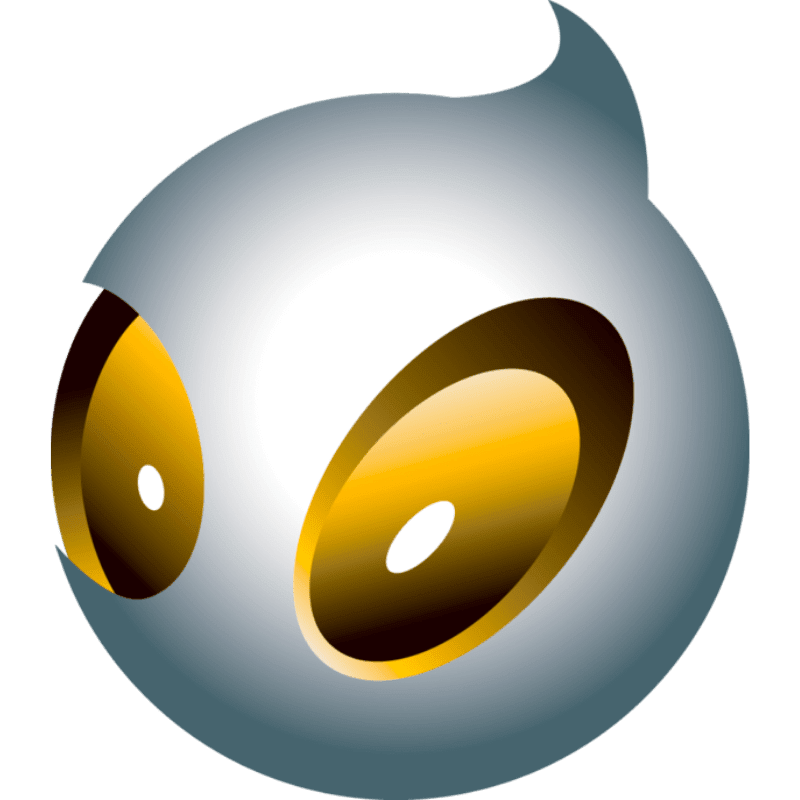 The team has a strong competitive track record. Dignitas has won several competitions and competitions in which they've competed. After entering the esports scene, fans and other international organizations rapidly acknowledged Dignitas' abilities. Over the years, the group has done a lot. The Counter-Strike and Rocket League rosters have been the team's most popular and powerful of any game. Thus fans can expect fantastic results from these teams.

The team entered Counter-Strike in October 2004 after signing Darkie, Equx, Intact, Syl, and Zenon. Later in December, Syl and Darkie were replaced by RaZiel and GoldPush. Dignitas did not enjoy much success until years later. The team has had mixed results over the years. The first major win was at ESL Pro Series Germany Season IX -Finals, an offline B-Tier tournament.

Their first major win was at RLCS Season 5 -Finals, an S-Tier tournament. They defeated NRG Esports in a tightly contested final, winning 4:3. Dignitas Rocket League division has won over $700,000 and is among the top names in the game.

The division was established in January 2018 after Dignitas acquired Applesauce. Zol, Turtle, and Chicago. But in May, Dignitas acquired the entire roster of Gale Force eSports. Turtle, zol, and Chicago moved to the inactive roster. The team’s roster has undergone massive changes and is among the game's famous esport teams.

Why is Dignitas popular?

One of the things that Dignitas has been known for over the last few years has been picking up teams or players early in the life of a competitive game. Early on, the organization dabbled in games like Smite, Trackmania, and Hearthstone, while also participating in more recognized titles.

Dignitas used to be unconcerned about the games they had. The team didn't follow just the famous individuals, they went for the top eSports games because they liked the game. Dignitas tried to stay ahead of the curve in recent years by scouting new and popular games that will soon be among the best esports teams' competitions. The esports team has been looking for ways to get in early and recruit teams.

Why is this team popular to bet on?

The divisions of Dignitas participate in a range of online and offline competitive games. They have made a name for themselves as a world-class gaming corporation. Gamblers need to choose a site that is suitable for them. They should then take advantage of bonuses. Some of these betting sites offer esports bonus incentives to both new and existing players. These incentives boost cash reserves. As a result, they allow players to gamble more real money, improving their chances of winning.

One of their biggest win in terms of prize money was at RLCS Season 6 -Finals. Despite losing 4-1 to Cloud9 in the finals, Dignitas earned $120,000.

The female division has won three tournaments. Team Dignitas defeated TSM X at Missharvey Invitational 2021 and also defeated AIMPUNCH at the final of Fly High Invitational. Dignitas finished third at VCT 2022: Game Changers North America Series 1, losing 2-1 to Shopify Rebellion.
The main division had less success before its disbandment in 2020. They finished fourth at Pop Flash 2010 and second at Pittsburgh Knights Before Christmas-2020.

Best and most popular players of Dignitas

Matthew Faitel set the record for most NA-E FNCS wins. His confident and cocky manner, as a five-time FNCS Champion, instills terror in his opponents as they plot how to avoid him. He single-handedly outfragged every other trio/team in the Grand Finals of Chapter 2, Season 4, claiming the title of best fragger in North America, and was voted the best player of 2021 by the community.

Mero, who is 17 years old, is presently the top-ranked player in 2022 and is attempting to win back-to-back FNCS championships.

Piero Ramirez is a professional Fortnite player who is 21 years old. He discovered Fortnite in early 2018 and rapidly established himself as one of the game's greatest aimers. Pgod grew as a competitive player and influencer in his much-anticipated return to Twitch, becoming one of North America's greatest shot-callers while gaining millions of followers. He expanded his Twitch audience to be one of the most active and supportive, resulting in hundreds of fan sites, a fervent following for his love of fashion, and a huge desire for IRL content.

Lucas Cardenas' early success in Fortnite came from creative game modes like zone wars and box battles, where his visually beautiful gameplay immediately attracted the attention of important community members. The competitive scene questioned Dukez's ability to translate his dazzling gaming into tournament places as he continued to demonstrate his mechanical proficiency in Creative. Dukez embraced his role as an underdog and shocked everyone by winning his first FNCS Championship in Chapter 2, Season 7.

Where and how to bet on Dignitas Esports?

The greatest esports betting platforms for betting on the team are GGBet Rivalry, ArcaneBet, and Betway. The team is a wonderful choice for those who want to gamble while playing CS: GO or Rocket League. They're recognized as one of the best Counter-Strike teams in the world, and they'll easily defeat even the most formidable opponents. Bets on games outright and match-winners have a strong possibility of winning for beginners.

Strategies to bet on Dignitas Esports

Other teams are a little more dangerous, mainly because they can't seem to get their footing. Match-winner wagers should only be utilized when a team is playing against a lesser or equal opponent, whereas outright bets are excellent for minor competitions.

Punters can learn more about the Dignitas Esports teams by watching feeds and previous matches. It is exciting to watch them go to The International finals, and it also provides individuals with a wealth of knowledge on the Dignitas team. The most crucial thing for punters to do before placing any wagers is to conduct their homework. Rocket League and Counter-Strike are, on the other hand, reasonably safe choices.