Everything about betting on Cloud9 Esports

Cloud9 is one of the most popular, large, and most successful esports organizations in the world. Since 2013, the Santa Monica, California, USA-based organization has been making waves in various disciplines across the esports world. It has been on a winning run both in competition and on the business front, becoming 2020's second-most valuable esports outfit.

The birth of the present top esport team began in 2013. When Quantic Gaming cut ties with all its five League of Legends (LoL) players, they together formed a team called NomNom. Shortly after, they renamed it Cloud9. Quantic Gaming reacquired the team soon after. In another quick twist, Jack Etienne and Pauline Etienne bought out these players' contracts for around $20,000. This marked the birth of the professional organization. Jack and Pauline are therefore regarded as the founders of Cloud9. 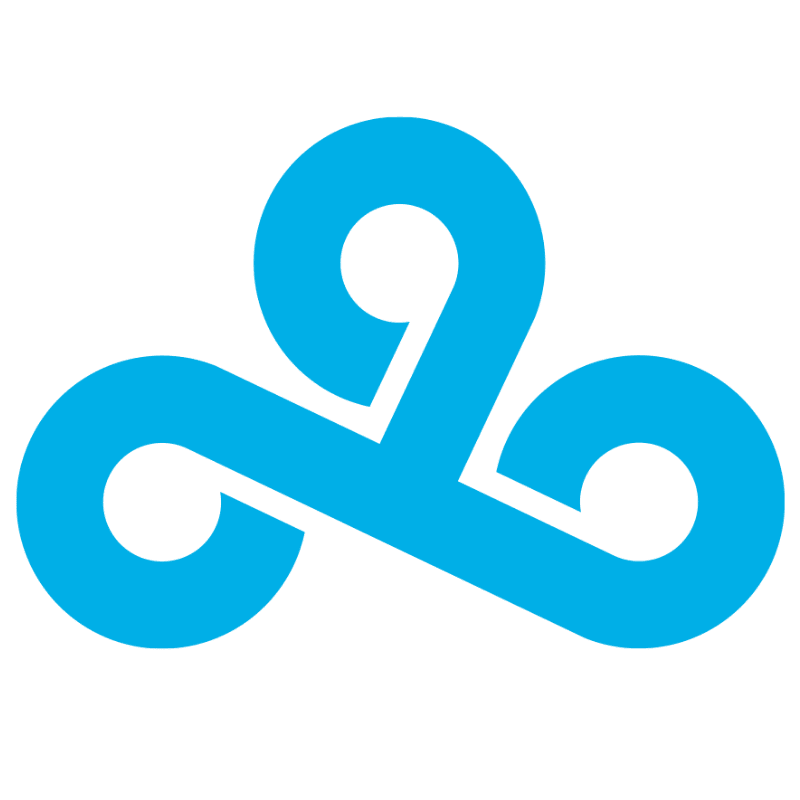 The organization has held numerous divisions across the esport industry over its nine years of existence. They usually get in and out of some titles as needs dictate. Their presence has been felt in Overwatch and League of Legends, where they have franchised teams. Other non-franchised teams operated under the Cloud9 brand include Call of Duty, Battle Royale, Apex Legends, Fortnite, Halo, Dota 2, Hearthstone, Counter-Strike, Valorant, Smite, World of Warcraft, and Teamfight Tactics.

The professionally-run organization has a bunch of players coming in and going out at all times. They have an academy to churn out new talent continuously. Some of the most popular names on their professional roster include Skadoodle (Tyler Latham), N0thing (Jordan Gilbert), Stewie2k (Jakey Yip), EternaLEnVy (Jacky Mao), autimatic (Timothy Ta), and b0ne7 (Pittner Armand). These are top players and key earners in a roster that comprises over 100 players and the most popular esports teams. The company pays over $1,600,000 to players per year.

The instant success of the first LoL division encouraged Cloud9 to expand to other divisions. In 2014, they joined Smite esports. They created nine new divisions in 2014. Internal issues led to the disbandment of the in 2014 but it was re-established in 2015. Vainglory, the organization's premier touchscreen esport, was established in 2015. The organization became incorporated in September 2016, becoming the current Cloud9 Esports, Inc.

This growth saw Cloud9 become a famous esport team with over a million fans who spent a cumulative 15 million hours following the outfit's players. The net effect was an influx of sponsors. In 2017, the corporation benefited from $28 million in funding from the likes of Alex Ohanian, Hunter Pence, and Craft Ventures.

The Rocket League division was created in 2017. Riot Games reported the securing of a LoL Championship Series slot by Cloud9 for around $10 million in the same year. A major partnership with Red Bull in 2018 saw Cloud9 players sport Red Bull jerseys, among other agreements. They also received $50 million in another round of funding. They established a 30,000 sq. ft. headquarters and training base in Los Angeles, a move that saw them receive an esports company MVP ranking from Forbes. The company's value stood at $350 million in 2020.

This is unsurprising, given that the birth of the entire organization is centered on this game. It is the success of this division that encouraged expansion and growth to this point. After the division's creation in 2013, the team comprising of Balls, Hai, LemonNation, Meteos, and Sneaky went on a rampage. They won 13 games in a row to set a 2013 NA LCS Summer Split record and make an announcement. They also had an unprecedented 750-day run with the same line-up.

The division had a semi-final run in the 2018 LoL World Championship and a similar run in the 2019 LCS Spring Split. Their form has dipped slightly in 2021 but their glory days remain huge.

One of Cloud9's most remarkable wins was the Rocket League Championship Series Season 6 World Championship. It was a highlight of a stellar year where they swept three global championships.

Again, in 2018 they won the Overwatch League Grand Finals. It stands out in a sea of glory where they have top honors in One Nation of Gamers Overwatch Invitational, Alienware Monthly Melee, and Overkill. Cloud9 EU has been to the semi-finals of the Contenders Europe, while Cloud9 KongDoo came third in season 4 of the Overwatch APEX.

Why is Cloud9 popular?

The team is widely popular among both fans and bettors, and there are good reasons why.

As an organization, Cloud9 has received several awards. It has been ranked first and second Esport MVP by Forbes on two occasions. It came first in 2018 and fell to second place in 2020. It also received the joint Finalist award for Best Cloud-Based Trading Environment in TradingTech Insight 2020 USA Awards. They have been recognized as a top 1% workplace and much more, making it one of the best esports teams.

In competition, the various divisions have performed remarkably well too. 2018 was a great year for them as the Overwatch, Rocket League, and Counter-Strike: Global Offensive won the Overwatch League Finals, Championship Series Season 6, and Boston ELEAGUE Major respectively.

Kolento has been massive for the Hearthstone division. Following its creation in Jube 2014, he took the ViaGame House Cup #1 in October of the same year. In September, he was crowned the winner of the DreamHack Hearthstone Championship. In 2015, he was the champion of the CN vs EU Sn 2. In 2019, he won the StarLadder Hearthstone Ultimate Series Winter.

Cloud9's Mango beat Mew2King in the Grand finals to win the division in October 2014. After a long period of underperforming, Mango won the Get on My Level award in May 2019.

Besides the international glory mentioned above, the team created in March 2016 won several invitational tournaments in its formative stages. After the Overkill and Melee, they beat Team Liquid to take the Agents Rising tourney, their first major tournament win.

After a lot of success in their years, Cloud9 teams have failed to land major glory post-2018 despite remaining forces to reckon with in every competition they take part in. They have had several near misses where they finished second or third. Cloud EU were semi-finalists in Contenders Europe Season One, where they were beaten by Misfits Europe. London Spitfire were semi-finalists thrice in competitions attended in 2018.

Best and most popular players of Cloud9

The best and most players in this section may differ from what appears in other sections. This is because of the different metrics used. For instance, it is difficult to measure the popularity of a LoL player against that of a Dota 2 player. Earnings cannot be a measure either, given the difference in tournament prizes and player contracts.

Where and how to bet on Cloud9

The huge number of divisions and players on Cloud9 means there are a lot of competitions to bet on them. The best esports betting sites where you can find Cloud9 games to bet on include bet365, Betway, 1XBet, Vulkanbet, and Pinnacle. These are reputable sites with great websites and lovely odds.

Like any other kind of betting, esports betting requires some basic knowledge of the games.

However, for beginners without such knowledge, the best bet to place is the outright winner of a match or series. To get the stats to guide you, it is advisable to follow Cloud9 and its players on social media. Also, keep up with esports news websites.

Other bets vary depending on the type of esport. For instance, a bet on League of Legends, a MOBA game, will vary from that of Rocket League, a racing game. Pick one or a few games and get familiar with them.

To place bets, you need to find and sign up on esport betting sites. The above-mentioned sites are great. From the menu, select esports. Select or search for the Cloud9 team/player you want to bet on and check the odds. If they satisfy you, click place bet and confirm. Then wait for the bet outcome. You can follow the team’s activity as you await your bet results.

Esports betting requires the same self-control and strategy measures as other sports betting. Take a risk you can afford to lose, have a fixed betting budget, and always look out for signs of addiction.