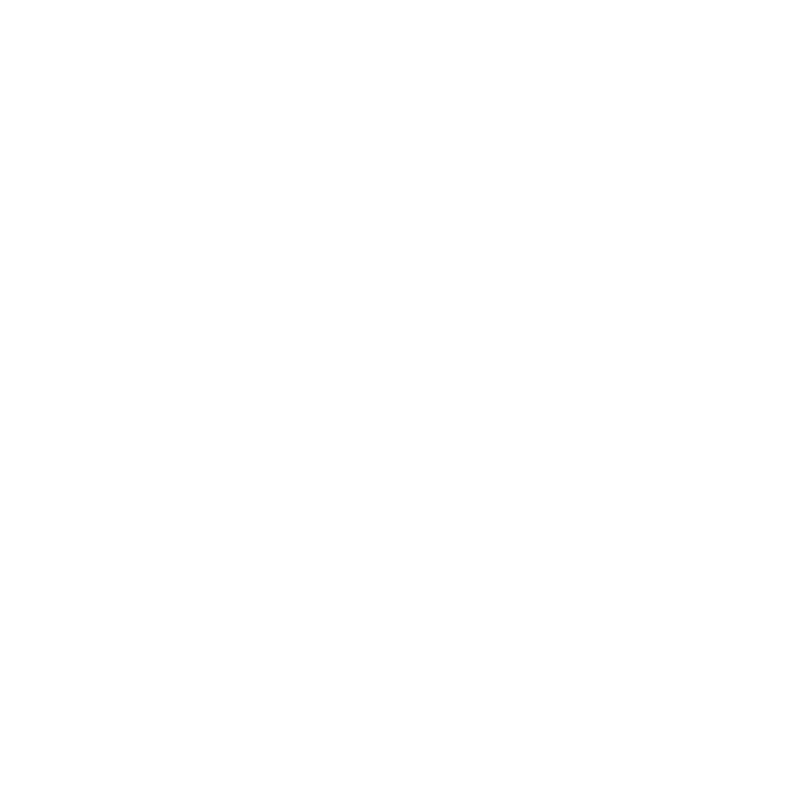 ZulaBet is not available in your country. Please try:
Deposit methods

Zulabet Casino is earning a name for itself in the competitive esports betting market. Catering to international audiences, the website features English, German, and other languages. Garnering a respectable 3.5 out of 5 stars in casino reviews, the esports betting sites are providing a steady stream of digital esports betting opportunities. Zulabet is offering a vast selection of tournaments and events to wager on and attracts global esports enthusiasts.

Customers 18 years old or older may sign up to wager on the website in a few simple steps. By submitting email information, a new account holder begins the process for completing account registration. Providing personally identifying information, such as full name and date of birth is a requirement of registration. As a licensed casino, Zulabet must adhere to anti-money laundering laws and regulations.

Once a bettor confirms his or her password and username, the registrant is ready to choose a payment method for transferring funds. Zulabet’s competitive welcome offer of up to $500 on a 100 percent match is on target with similar online betting sites on the web.

The online betting site’s popularity is fueled by the growing esports trend. With an expanding market size predicted to reach more than $6.7 billion by 2027, esports is expected to surpass film industry properties and other entertainment choices in online popularity. By aligning itself with this popular trend, Zulabet has the potential to reach millions of esports enthusiasts who bet on video games.

Wagering on video games online is one way that gamers and fans spark excitement. The platform offers several options for esports betting, such as wagering on events, tournaments, matches, and individual players. Popular esports tournaments feature iconic titles, such as:

LoL, also known as League of Legends is a 2009 online battle game, which occurs between multiple players in a virtual arena. Riot founders developed a game, which allows two teams to battle one another while showcasing each teammate’s unique play styles and abilities. Available on Windows and Mac operating systems, players across the globe compete against veteran gamers in iconic tournaments.

Dota 2 is the creation of a video game publisher, named Valve. Five players on each of two teams defend a region on a virtual map. Players collect items and points to win against the opposing team. The players control their “Heroes” who fight against each other. Dota 2 maintains a large following in the esports landscape with tournaments with prize pool in the millions. For gamblers, the title offers extensive opportunity for wagering on video game tournaments and events.

Deposits occur within minutes and withdrawals timeframes vary depending on the account holder’s location and chosen payment method. Withdrawals may occur instantly for digital wallets or up to a week for a bank transfer. With a client-focused approach to online betting, the platform offers payment transfers in a variety of currencies. The platform’s clientele is in multiple regions globally.

Zulabet betting online offers casino users an impressive array of bonuses and promotional rewards. For repeat visitors, the video game betting site rewards loyalty. Innovative technology sparks enthusiastic fan participation in egaming betting. From across the world, a mix of both customer friendly terms and technological integration attracts fans and enthusiasts who are eager to wager with the generous incentives, rewards, and promotions.

The welcome bonus is worth up to $500 with a 100 percent match while betting at Zulabet. After registering, a new account holder may claim a welcome bonus. After playing continually, the bettor may also qualify for additional bonuses, accumulators, and promotions.

Casino rewards vary, depending on the region of the account holder. Tournament-specific bonuses also provide opportunities for fans in various regions to wager on local, regional, national, or international events. Promotions are subject to change though. Online betting site users should carefully review terms to ensure that the conditions are acceptable. Bonuses and rewards often require the account holder to continue betting until he meets the website’s required level of participation.

However, Zulabet has created a generous mix of rewards to incentivize wagering. A bettor’s participation is often region specific. Esports betting odds change from region to region, depending on the event. Promotions may also vary to meet the needs of a local audience. With an increasing number of opportunities to bet on video games, the platform elevates the player’s chance of winning rewards.

Why Bet at Zulabet?

Zulabet provides its customers a steady stream of online egaming betting opportunities. The sportsbook offers a secure environment for account holders. By partnering with well-established financial institutions, Zulabet offers a straightforward process for depositing and withdrawing funds while betting on esports. As a licensed casino, the platform must adhere to strict regulations, including operational integrity and a commitment to responsible gambling.

Providing favorable esports betting odds in various regions, the website caters to local, regional, and international audiences with multiple languages. It also accepts different currencies to make wagering easy for customers regardless of the location of origin.

By partnering with top-tier software developers, Zulabet leverages the power of the internet to introduce gamblers to a wide variety of esports tournaments, events, and matches. Providing information and data allows gamblers to make an informed decision about how to wager. Although the sportsbook as an above average 3.5 out of 5 rating from reviewers, it partners with well-known brands, including payment providers, software developers, and other vendors to ensure gamblers easily navigate the web interface to bet on video games.