Everything about betting on NewBee

NewBee is a top esports team with headquarters in China. The squad won The International 2014 and finished second in The International 2017. NewBee had divisions in Dota 2 and League of Legends. Also, the team had StarCraft 2, Warcraft 3, and Hearthstone divisions. NewBee took home $5 million in prize money after winning The International 2014. The win got them into the Guinness Book of World Records for the largest prize pool in an esports competition at that time.

Unfortunately, in January 2021, NewBee and its players suffered a permanent ban from all Valve events for match-fixing. The ban also includes League of Legends (LoL) and Hearthstone teams and players. 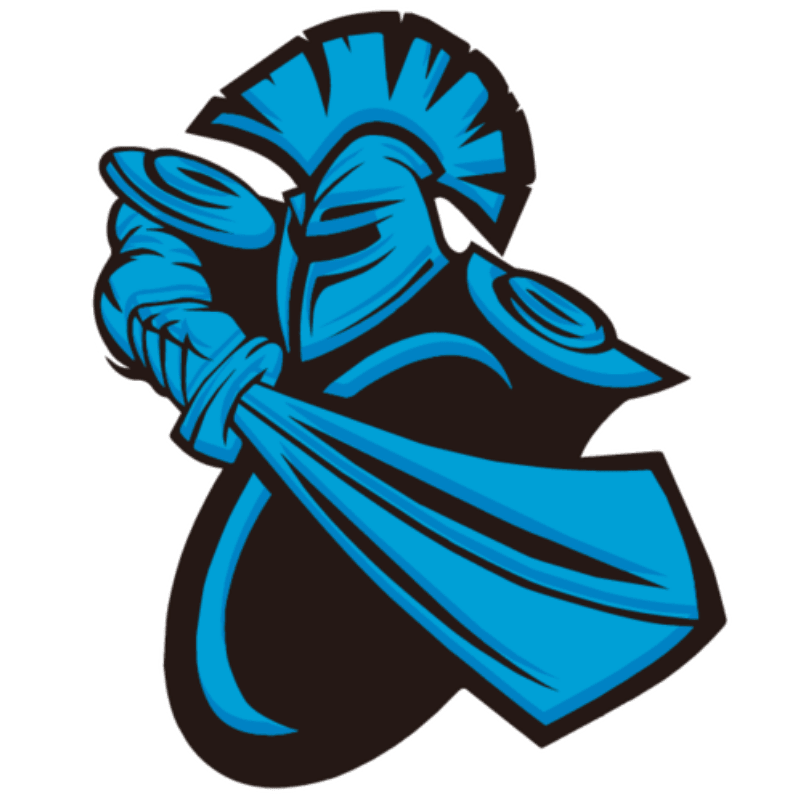 Other top players who represented the team were Liu Qing-Song, alias Crisp, Yu 'Happy' Rui, and Li Wei-Jun, alias Vasili among many other Chinese players who left after the roster was disbanded.

The division has had fewer players represent NewBee than the League of Legends. Wu 'Wayne' Wei Han 'Prince' Xiao and Feng Jianbin, alias Hulk, are among the players. Others are Shen Yang, alias God Slayer, Zhang' lovelychook' Bohan, and Luo Siyuam, alias Kismet, who also represent NewBee in Hearthstone competitions. The rest of the members were Hu' NaiGoD' Chao, Jiang Xu alias Bubble, Song Ming alias LonelyGod and Sung' Richard Knight' Bing. All the players on the roster were Chinese.

The StarCraft II roster was a small one with only five players. Baek Dong Jun alias Dear (South Korean) and Sasha' Scarlett' Hostyn (Canadian) were among the members. The rest of the members were Chinese; Wang Yu lun alias Shana, Li' TIME' Peinan, and Hu' Top' Tao. The team was disbanded in MARCH 2020.

NewBee came into the limelight in early 2014. This was during a Chinese reshuffle prior to the kickoff of The International's fourth tournament. The team was then called "Dream Team 2." Rumors of a new gaming outfit were sparked by captain xiao8's post on QQ where he said, "New start in 2014 after three years in LGD, forever Dream 5."

In just a matter of weeks, the team announced that they would participate in the Sina Cup's third season. The roster, which was still secret at the time of the announcement, later revealed Mu, ChuaN, Hao, and Faith as the other members alongside Xiao. The latter four were former members of Invictus Gaming and TongFu.
League of Legends

The team won six times and lost on ten occasions to finish 4th in their 2017 LPL Spring Season group. They still gained a playoff slot where they emerged 3-1 winners against Invictus Gaming. They were then beaten 3-0 in the quarters by EDward Gaming.

In the Demancia Cup (2017), they came a woeful 13th after falling 1-2 to Young Glory. Things did not improve much in the summer, when they won nine and lost seven, finishing third in the group stage. A 3-0 win over Snake esports in the playoffs was again ruined by a 0-3 loss to Team WE in the quarters.

Why is NewBee popular?

NewBee rose to prominence thanks to their Dota 2 outfit. Top finishes in several events where they defeated well-known opponents have boosted their notoriety. Fans watched NewBee's quest to triumph at the International 2014, one of the most exciting tournaments. This was when they rose to prominence by proving that they were the season's ultimate dark horse by defeating Vici Gaming.

In the tournament's main event, 16 teams competed, and 11 of them were given a direct invitation. At the same time, the other four had to qualify through separate regional qualifiers, with the qualifiers' runners-up having a chance to play for the final position in the main tournament. NewBee was one of the best esports teams to get direct invites, and their prize money created a new record. This established the team as a global household Dota 2 squad.

Dota 2 is still among the most famous esport teams globally. The team won over thirteen million dollars from various competitions they participated in. The International 2014 and 2017 editions were the most notable results. The team won the 2014 editions earning a record $5,025,029.

NewBee finished as runners-up after losing to Team Liquid but received a record $3,950,067 prize money. The team also earned $686,602 in prize money from The International 2019 despite finishing at position 11.

NewBee has been a winner at several tournaments, including ESL One Genting 2018, where they earned $160,000. They also received $150,000 and $69,000 for winning Perfect World Masters and Galaxy Battles, respectively. NewBee were the winners of Dota 2 Professional League Season 2– Top and Nanyang Dota 2 Championships Season 2, where they earned $238,000 and $100,610, respectively.

The league of legends division is not as successful as the Dota 2 team, but it has had decent results. NewBee finished sixth at LPL 2017 Summer Playoffs and earned $30,400. The team earned $29,000 for finishing sixth in LPL 2017 Spring Playoffs.

NewBee won Penguin Sky Cup and finished third at Super WGL 2019 (Team) Warcraft competitions. Both of these had minor commercial success too.

Best and most popular players of NewBee

Hao, often known as General Hao within the Chinese gaming community, is among the scene's most enthusiastic players. Hao is seasoned in LAN contests, having turned out for esport teams like NewBee, TongFu, Nirvana.cn, Pandarea, TyLoo, Invictus Gaming, and Vici Gaming. His enthusiasm during matches is legendary. He has a strong desire to kill as a carry player, evidenced by his numerous dives for kills.

His dangerous moves characterize his personality, and the divisive rewards or setbacks resulting from his aggression can benefit or harm the team in which he participates. Hao has competed in every edition of The International, placing 9-12th in 2011 with TyLoo, 7-8th in 2012 (TongFu), 4th in 2013 (TongFu), 1st in 2014 with NewBee, and 4th in 2015 (Vici Gaming), and 4th in 2016 (NewBee).

Zhang Ning was then reported to be a member of a "Chinese Dream Team," It was later revealed that he was bought by NewBee, along with Hao, for around USD 100,000, joining KingJ ZSMJ and Mu. Xiao8 would start as a support player until Banana and Sansheng replaced ZSMJ and KingJ, handing the offlane to Xiao8. Despite being nearly defeated in the group stages, this squad would then claim The International 2014. Xiao8 announced his retirement from professional play on Weibo on July 29.

Where and how to bet on NewBee

There are several bookmakers offering esports betting odds. Players of legal betting age can wager on such games if esports gambling is legal in their nation. Gamblers pick between skins (virtual items in games) and real money when betting. Skin gambling is now considerably more popular than cash betting. Game skins are the most popular currency in skin bookies, accounting for over half of all wagering activity.

Strategies to bet on NewBee

One of the best strategies is to bet on the winner of any NewBee contest at the best esports betting sites. Correct Score betting and handicap betting on the Match Winner market are viable choices. Users can also bet on how many maps NewBee will win in a series and how many rounds they will win on a map handicap. Even if they are a bit complex, Game Draw, Overtime, and Under/Over bets on total map rounds played are also available.