World of Tanks (WoT) is a top-rated creation of Wargaming, a Cyprus-based video game company. The latter announced its development in 2009, alleging that its budget was larger than any other title's in the gaming industry back then. This game was released in August the following year after a series of successful beta tests.

By December 2013, World of Tanks had over 70 million registered players globally. It's undeniable that this game's userbase has enormously grown since then. Notably, not everyone plays WoT to do away with boredom. There's also an eSports subdivision where skilled players and teams compete against each other for various prize pools. 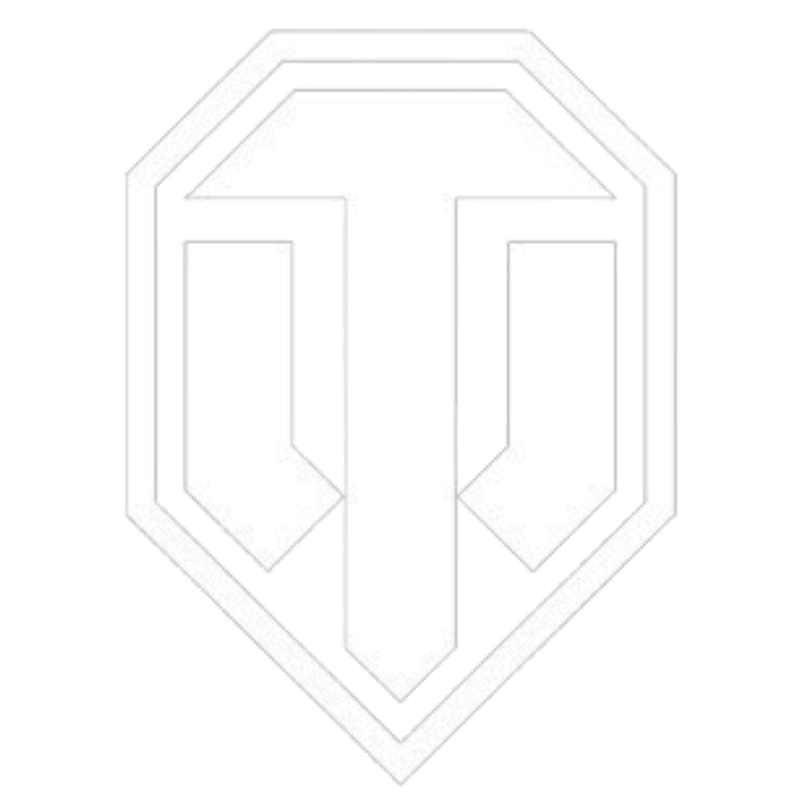 What to expect from World of Tanks?

These armored automobiles are from different parts of the world, such as Britain, France, Japan, Poland, Germany, China, and the United States. In addition, they are all customizable, and they don't come with similar performances, roles, or strengths on the battlefield. Depending on their goals, a player decides the additional equipment their vehicle needs.

Players vs. players (PvP) gameplay is World of Tanks' primary game mode. Therefore, each player picks a single combat vehicle to use. Once they land on a random battlefield, they are in charge of its movement and firing. They can also leverage the voice or typed chat feature to communicate with other gamers, allied or otherwise, at their convenience.

WoT players can engage in various battles in this game. The main types are as follows:

Betting on World of Tanks

Countless proficient World of Tanks bettors can affirm that wagering on this game is a walkover! One of the primary reasons for this is many esport betting sites offer it, most of whom provide favorable features such as great odds on different WoT tournaments, multiple deposit/withdrawal methods, and accommodating customer support teams.

Besides, World of Tanks eSport betting is straightforward, especially after a punter has identified a bookie whose aspects meet their unique requirements. Here's what they should do:

Although wagering on World of Tanks is simple, punters should prep for it if they hope to make the most out of it. But how can they do this? For starters, one can research the popular markets available, such as:

It's also shrewd for a punter to evaluate a betting website's security as they prepare to start their World of Tanks betting venture. The truth is, while there's a sizeable pool of safe, legitimate WoT betting sites, a few insecure ones also exist. And punters must avoid them at all costs.

Why is WoT popular?

World of Tanks ranks among the most popular esport games on the scene today. This could be because of the following factors.

World of Tanks boasts a massive community with over 160 million players globally. While most of them have never met in person, they spend a lot of time online discussing this game. Some of the common topics they comment on include previous and upcoming tournaments, betting & playing tips, and the most skilled players to watch out for.

WoT's simplicity and accessibility are other elements that have enabled it to gain the favor of many eSports lovers globally. This title is available on multiple platforms, including Microsoft Windows, PlayStation 4, Xbox One, Nintendo Switch, iOS, Android, Xbox 360, and macOS.

It's also safe to say that legendary World of Tanks players have played an enormous role in improving this game's fandom. Some of these are Tyrannosaurus_Riggx and LuNaTic_-Lore, who inspire gamers to play this game more often to perfect their skills.

Why players Love World of Tanks

Knowing why gamers still can't get enough of World of Tanks is key to understanding its rising popularity. Yes, this title was initially released over a decade ago, but it still feels as fresh, thanks to its regular updates. WoT's mechanics are also diverse, and it features impressive visuals. Most players also love that Wargaming considers their input when releasing its latest versions.

How to play WoT

This could be another reason explaining World of Tanks' fame. Learning how to play this game is a walkover. And as long as a player masters its playing tricks, they're good to go! For instance, gamers should give their teammates some space to aid optimal performance. Parking behind an ally is not recommended since it minimizes the guns in the battle. In addition, players should navigate combat hot zones cautiously.

Besides, World of Tanks is widely known because punters have a long list of teams and players to mull over when it comes to wagering on it at the best esport betting site. They're even free to place multiple bets or explore various markets if they're confused by the many choices available. Undoubtedly, this enhances the excitement for most gamblers as they await to see the results.

Is there a World of Tanks tournament to bet on?

Yes. There are different WoT championships, which allow various professional esports teams to compete against each other. These events may come with varying terms and conditions to govern the activities of all participating parties.

Typically, World of Tanks tournaments come in three formats – Skirmishes, Challenges, and Clan Tournaments. Depending on a specific competition, the teams can have between three and fifteen eSport athletes. Most of these organizations also bring qualified 'reserve' players to replace those who might not make it to the stage due to issues such as visa complications.

The latest World of Tanks global tournament was the 2022 World of Tanks Championship International, this game's first 15VS15 event. The top teams participating in it were from Europe, China, Asia Pacific, North America and the Commonwealth of Independent States. The prize pool was €130,000, large enough to push these teams to offer their best.

World of Tanks Grand Finals is one of the most prestigious event amongst WoT players. It is also a great opportunity to place bets on esports.

Doubtlessly, these global World of Tanks tournaments are a huge deal, especially for those in the eSports community. They provide the athletes with opportunities to showcase their mad WoT skills, challenge their opponents, build a name for themselves, and optimistically pave the way for further career advancement.

Betting on World of Tanks at providers

Any World of Tanks enthusiast can bet on it at some of the best eSports providers today, including 22BET, Betwinner, and Megapari. Punters should only register with these betting websites after confirming they suit their diverse betting needs. But what's the most appropriate way to do this? Well, evaluating their features always tops the list.

A worthy WoT bookmaker comes with an intuitive site, and it allows gamblers to bet on mobile. This way, they can place bets on this popular eSport while on the move, at work or even when sharing a meal with their friends.

In addition, it provides reasonable World of Tanks odds that increase the chances of bettors' success, no matter their experience level. This motivates them and allows them to advance their professional gambling careers.

Transparency is another key feature to watch out for at an eSports betting app providing World of Tanks. It should offer comprehensive regulatory policies to let punters know the dos and don'ts of enjoying all its services. They also have honest, multi-lingual customer service experts who guide bettors and help them make the most out of their WoT betting ventures.

Knowledge about the top-rated World of Tanks teams is always handy when wagering on this game. It enables punters to identify underdogs and favorites and, hopefully, choose the most profitable betting markets.

These are some of today's best WoT teams.

NAVI was established in 2009. It has teams and eSports athletes competing in not only World of Tanks but also Dota 2, FIFA, Apex Legends, League of Legends, Paladins, Valorant and Fortnite. This team won first place in the 2014 and 2016 Wargaming.net League of World of Tanks.

Here's another highly-ranked World of Tanks team that has played several matches over the years. It emerged victorious at the 2017 WoT Grand Finals, walking home with a whopping $150,000, distributed among its WoT

active roster back then.

HellRaisers is also known for its pretty phenomenal World of Tanks team that has competed against others in several tournaments. It has signed talented WoT players such as Vladislav "Neskwi" Kanaev, Andrei "lolwo" Dzenisenka, and Vladimir "DYADOR" Drutskiy.

Other outstanding World of Tanks teams worth following right now are:

Pros and Cons of World of Tanks

Punters playing World of Tanks ought to understand its perks and shortcomings to get a hint of what to expect. Here are the pros as follows.

Learning how to read World of Tanks odds should be a priority for any punter who plans to bet on this esport unless they want to set themselves up for failure.

Typically, different betting sites provide WoT odds for their members, and they may vary from one bookie to another. Comprehending them is easy as long as one grasps the popular formats available today. These include, but are not limited, to the following.

World of Tanks is a popular option for both experienced and beginner punters. These parties can utilize various strategies to ensure their betting ventures bear fruits. One of them is keeping track of their favorite team or player's performances. This could be by analyzing the results of the last ten or more competitions in which it has participated.

Punters can also watch their favored WoT players on platforms like YouTube and Twitch to gauge their skills and decide if it's wise to bet on them. Supposing a bettor wants to wager on WoT tournaments, they should wait until the competitions' final stages – qualifying ones are unpredictable, and it's easy to bet on World of Tanks teams or players who might be eliminated sooner than expected.